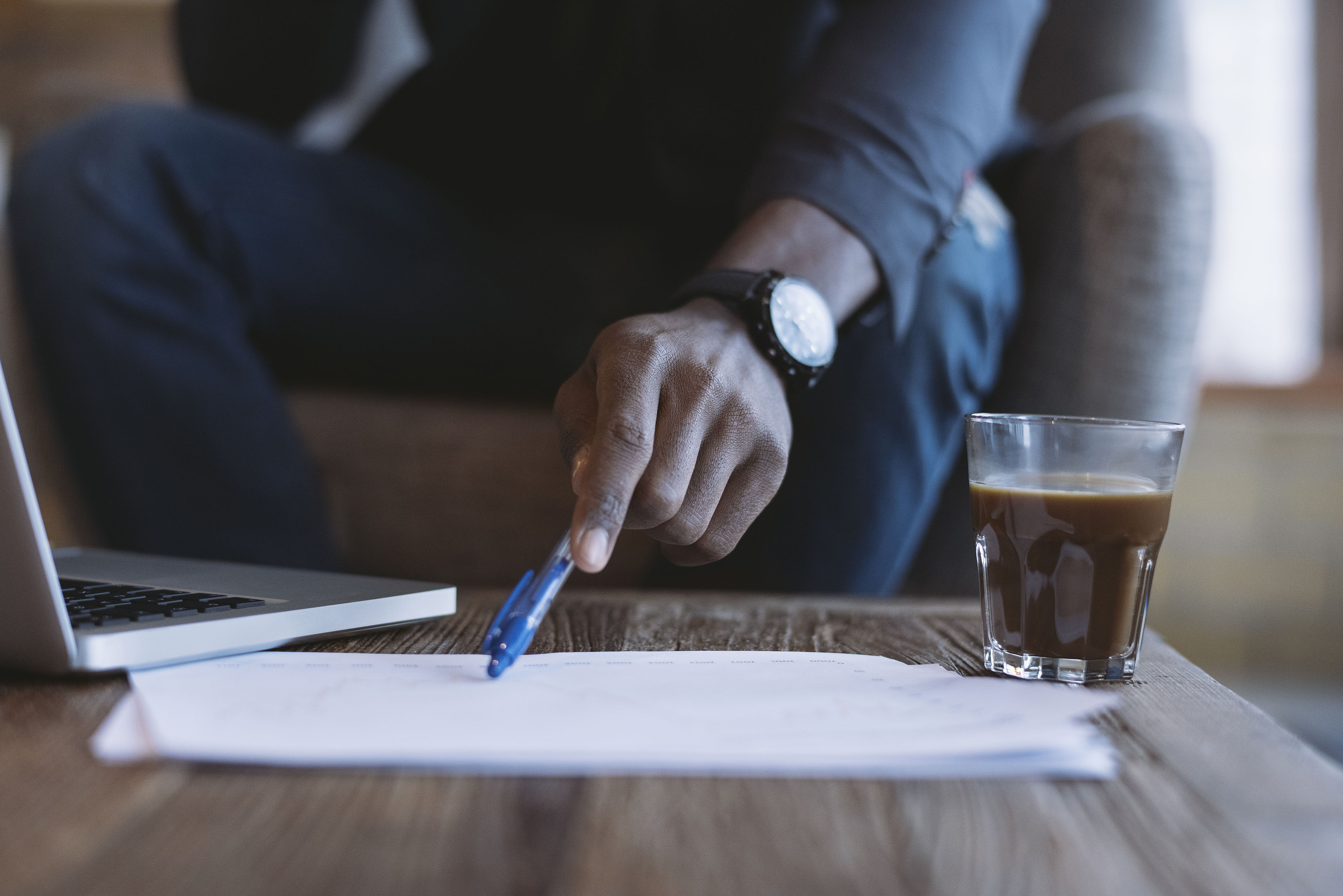 What are the key takeaways from Rishi Sunak’s Budget statement? Hear what our experts have to say on the Budget and the economy, green finance and sustainability and personal taxation.

Commenting on the budget and the economy the Daniele Antonucci, Chief Economist & Macro Strategist at Quintet Private Bank, said:
“The budget looks less fiscally ‘hawkish’ than initially feared by the market. Even though corporation tax will rise, this is set to happen only from April 2023. The more immediate priority is to continue to provide significant support to the economy, given the impact of Covid-19. The fiscal plan appears sensible in its principles of spending to cushion the blow of acute crises and to finance investment, while avoiding borrowing to finance current spending in more ordinary times.

“While economic activity is now projected to recover somewhat more quickly from the pandemic than previously thought, continued stimulus is needed, given significant forecast uncertainty. At the same time, the debt trajectory looks uncertain too, especially if bond yields and inflation were to rise more than expected.

“The ‘super deduction’ is encouraging. The 130% reduction in costs for companies that invest is quite unheard of for a UK government. It could boost capital expenditure and perhaps also lift growth more structurally over the longer term.”

“We can’t get to net-zero without taking carbon out of the atmosphere. Carbon offsets are a critical part of the toolkit – scaling credible offsets is hugely important, and the City of London now has the opportunity be the world leader.”

“If  the UK is to green the economy and avert away from a climate emergency, we have to engage with everyday savers. The new sovereign green bond is an innovation that can connect with ordinary people up and down the country."

“There are question marks about the size of the Government’s investment – is GBP 12bn enough? In some ways, that’s missing the point – we need to mobilize savers and private-sector capital. The sovereign green saving bond and new infrastructure bank is a step in the right direction to encourage engagement from the population.”

“Changes to Capital Gains Tax were widely anticipated but ultimately didn’t materialise today, with the Chancellor rightly focusing on the pressing matter of kick starting the economy. The CGT exemption of £12,300 will be frozen until 2026. However, we shouldn’t be lulled into a false sense of security. This doesn’t preclude the Chancellor raising rates of CGT and the spectre of alignment with income tax rates is still hovering in the background.

“The pensions Lifetime Allowance (LTA), the amount that individuals can pay into personal pensions before incurring tax charges,  has also been frozen, increasing the number of people who will breach the LTA by the time they retire and the yield to the Treasury!”

The information is provided by Brown Shipley for information purposes only. It does not constitute wealth planning or investment advice and must not be treated as a recommendation.

Brown Shipley’s Wealth Planning Service can involve investing your capital, which places it at risk. Investment risk means the value of your investments or any income can fluctuate and you may not get back some, or the entire amount invested. We recommend you seek professional tax advice to understand your personal tax liabilities. This will depend on personal circumstances and the prevailing tax rules, which are subject to change.

Tax planning is not regulated by the Financial Conduct Authority or the Prudential Regulation Authority. Tax treatment depends on your individual circumstances and are subject to change.

This information is issued and approved by Brown Shipley which is a trading name of Brown Shipley & Co Limited, which is authorised by the Prudential Regulation Authority and regulated by the Financial Conduct Authority and the Prudential Regulation Authority. Registered in England and Wales No. 398426. Registered Office: 2 Moorgate, London EC2R 6AG. Brown Shipley's parent company is Quintet Private Bankers (Europe) S.A. which, from Luxembourg, heads a major European network of private bankers.