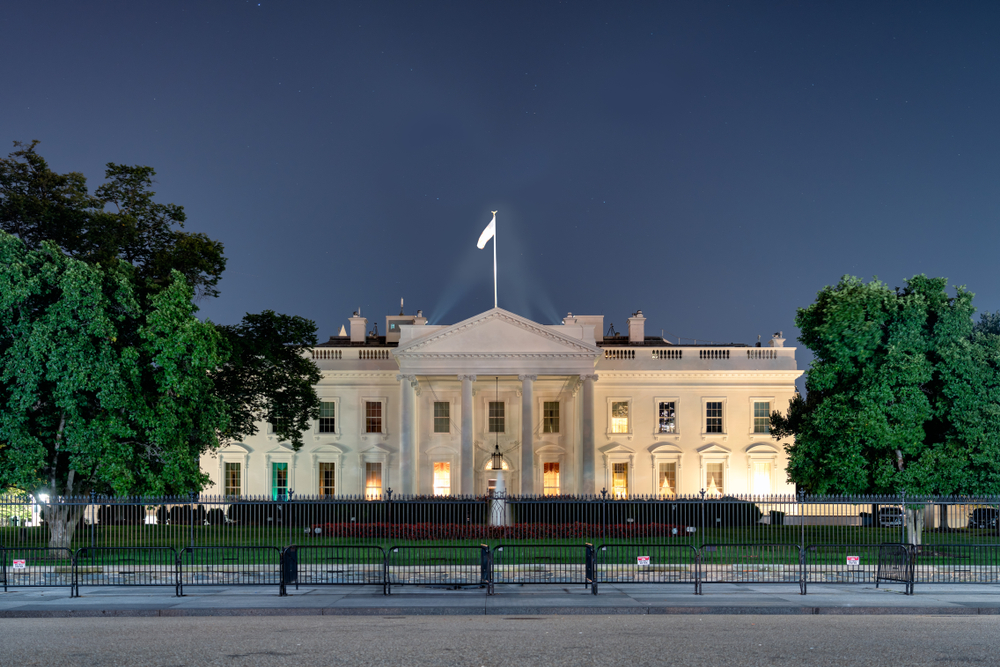 US Elections: the implications for sustainability

WHAT YOU NEED TO KNOW


In our CIO Update on 23 July, we introduced our analysis of the 3 November US elections. This week we dive deeper into the sustainability implications. Previously, we suggested the result of the presidential election would have a greater impact on sustainability than the Congressional elections. Therefore, we’ve considered each presidential candidate’s stated, and likely, policies across environmental, social and governance (ESG).


The US presidential election is likely to have profound environmental consequences. Under the Trump administration the US has withdrawn from the 2015 Paris Agreement on limiting greenhouse gas emissions (GHG). However, around half of the US states have independently pledged to honour their commitments under the so-called United States Climate Alliance. According to data from Harvard and Columbia Universities, the Trump administration has reversed, revoked or is in the process of rolling back 100 significant environmental regulations. These include replacing the Obama-era emissions rules for power plants and vehicles; weakening protections for more than half of the US’s wetlands; and withdrawing the legal justification for restricting mercury emissions from power plants.

The Trump adminstration has rolled back Environmental regulations

A second term for President Trump would likely see a continuation of environmental deregulation, and could be positive for financial assets exposed to carbon-intensive activities. In particular, a Trump victory would support marginal producers and firms at the higher end of the cost curve. For example, the recent repeal of the 2016 legislation that required oil and gas companies to monitor and limit methane leaks from wells, compressor stations and other operations was embraced by small players but publicly opposed by oil majors, including ExxonMobil, Royal Dutch Shell and BP.

In contrast, former Vice-President Biden has co-opted the slogan “Build Back Better” and placed “modern, sustainable infrastructure and an equitable clean energy future” at the centre of his campaign. The plan (https://joebiden.com/clean-energy/) is wide-ranging and focuses on $2 trillion of investment during his prospective first term. From an environmental perspective, a Biden victory would be negative for the vast majority of the US-oil complex due to the threat of reduced subsidies, higher taxes and tighter regulation.

In contrast, renewables and certain industrial firms leveraged into green technologies and infrastructure would benefit. Notably, according to research from Yale University, backing for funding into renewable energy sources finds support from both Democrat and Republican voters. We believe this support illustrates the structural decline of fossil fuels, irrespective of 2020 electoral considerations.


The US election will have profound implications for sustainability, in particular on environmental topics. More broadly, sustainability issues that attract a degree of bipartisan support are more likely to be enacted, as legislative proposals require 60% support in the Senate to overcome filibustering. Regardless of the US election, we expect the financial industry to continue to innovate, in particular in areas with significant public interest – such as mitigating climate change.