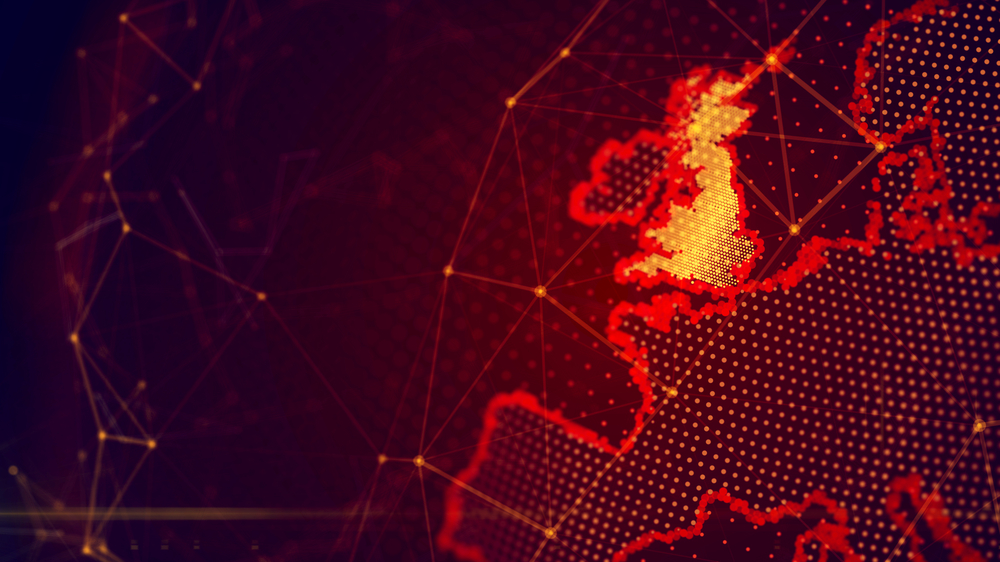 Where are the Entrepreneurial Hotspots of the UK?

Brown Shipley, reveals the UK regions where you are most likely to find entrepreneurial generated wealth.

Across the UK, nearly one in five (18%) cite entrepreneurialism as a key contributor to their wealth with one in ten saying the sale of a business was a factor.

In terms of what the wealthy plan to do with their money – those regions which show a higher percentage of entrepreneurial wealth also have a higher proportion of wealthy individuals that say they are planning to invest in a business to kick start the economy post COVID-19. What is encouraging is that in all regions bar one, the research suggests more of the nation’s wealthy will be investing to help kick start the economy than gained their wealth through running a business or being entrepreneurial.

The regions that could see the biggest investments include London, where over one in two (56%) say they will invest in a business. In the South East it is 43% ; in the East Midlands 38% and North East 37% it is a similar number; while in the West Midlands it is just overone in three (34%), Northern Ireland slightly less than one in four (24%) and in Yorkshire and Humber it is one in seven (14%). It is only the South West where we see a drop in the entrepreneurial spirit – with only one in twelve (7%) planning to use their wealth to invest or start a new business – despite on in ten (10%) claiming entrepreneurial skills.

Nationally, nearly one in five (19%) of those with more than £250,000 in assets said they intended to buy a small business in the future to keep themselves busy, and a further 35% said they are planning on investing in a new business to help kickstart the economy post COVID-19.

Commenting on the research, Alan Mathewson, Chief Executive Officer of Brown Shipley said, “It is great to see that there could be significant reinvestment by the wealthy in UK businesses post COVID-19; let’s hope this desire and ambition bears fruit and we see the wealthy look to help out in their communities and create jobs. Our Relationship Managers across the UK are ideally suited to offer guidance whatever the wealthy plan to do in these uncertain times.”

2: Financial assets include all assets apart from the main financial residence.